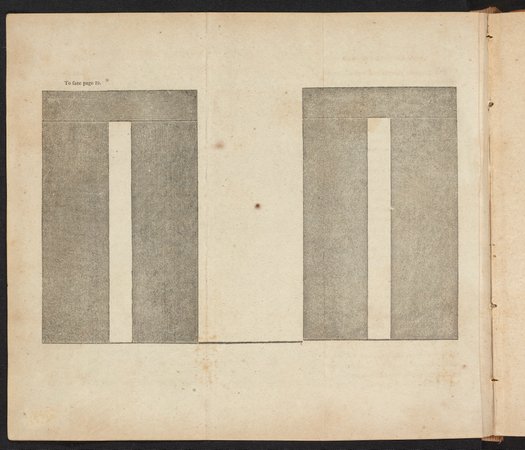 Engraved plate of pairs of stones at Stonehenge. The horizontal stone is called a "cap." On the adjacent page Silliman describes the condition of the pairs as he viewed them. One pair remains standing, one fell about seven or eight years ago, one pair has one set standing and the other on the ground, and one has one set broken while the other set is gone. More information on the pairs can be found on page 89.

Silliman, Benjamin. “Representation of Pairs of Stones at Stonehenge.” In A Journal of Travels in England, Holland and Scotland, and of Two Passages Over the Atlantic, in the Years 1805 and 1806, Vol. 2. New York, New York: Ezra Sargeant, 1812. https://digital.sciencehistory.org/works/1bi6ou5.

Representation of pairs of stones at Stonehenge