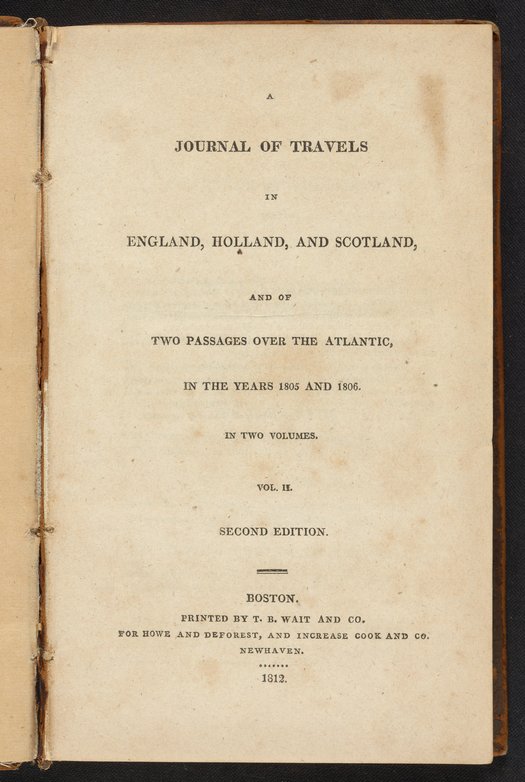 Travel log of Benjamin Silliman (1779-1864) detailing his research in England, Holland, and Scotland. Silliman founded the American Journal of Science and discovered a way to distill petroleum. Written in first-person, this book gives an insight into Silliman's personal feelings and observations about his experiences in several cities and towns across England, Holland, and Scotland, as well as his journey back to the United States. It notably contains several fold-out diagrams of Stonehenge. Select pages have been digitized from this work including the frontismatter and all plates with their corresponding pages.

Silliman, Benjamin. A Journal of Travels in England, Holland and Scotland, and of Two Passages Over the Atlantic, in the Years 1805 and 1806, Vol. 2. New York, New York: Ezra Sargeant, 1812. https://digital.sciencehistory.org/works/3uuqmpx. 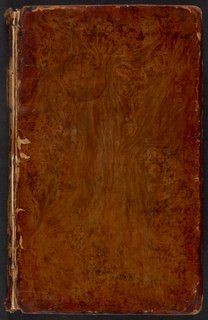 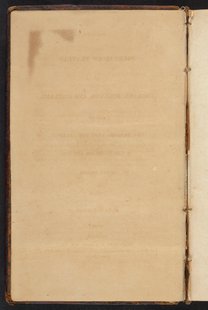 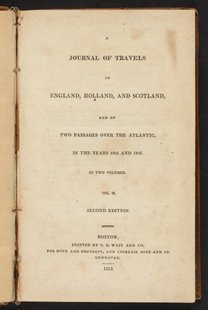 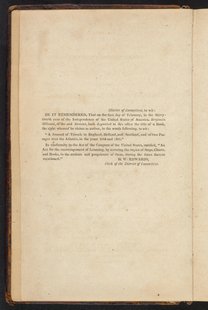 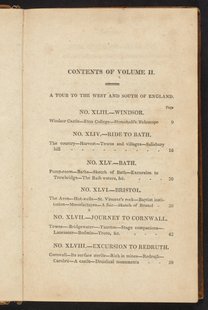 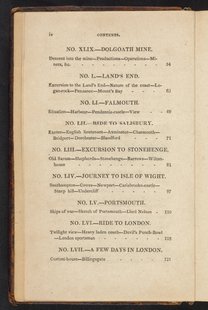 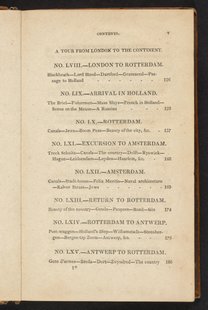 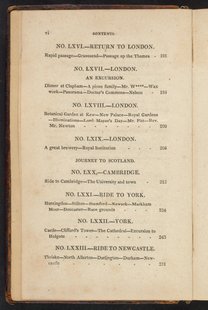 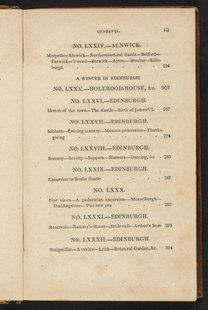 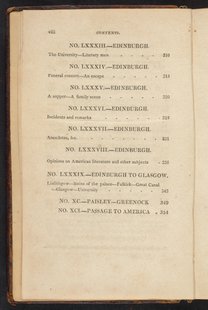 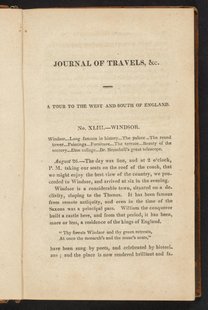 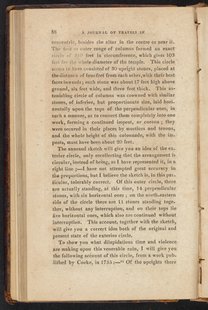 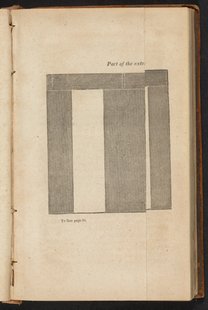 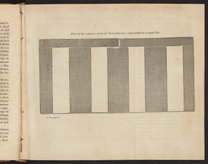 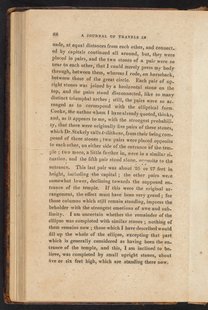 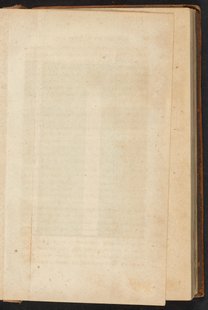 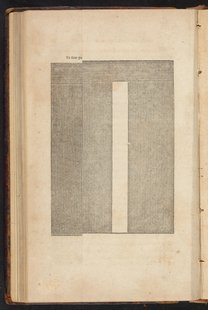 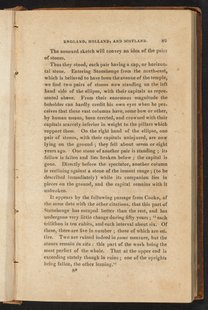 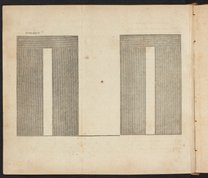 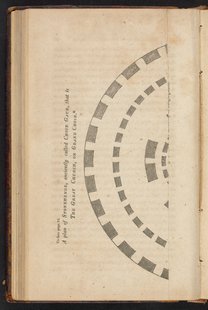 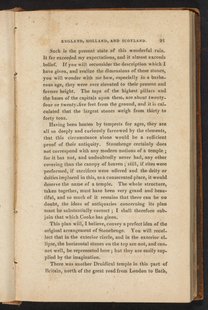 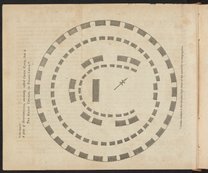 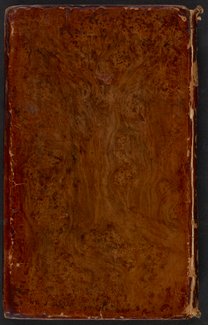 A Journal of Travels in England, Holland and Scotland, and of Two Passages Over the Atlantic, in the Years 1805 and 1806, Vol. 2