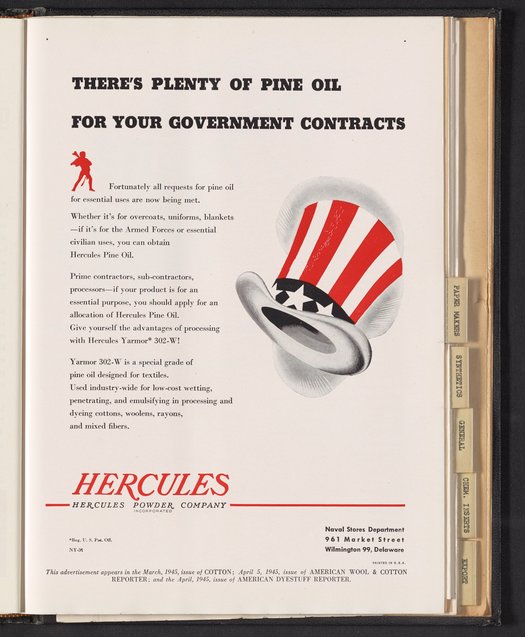 There's Plenty of Pine Oil for Your Government Contracts