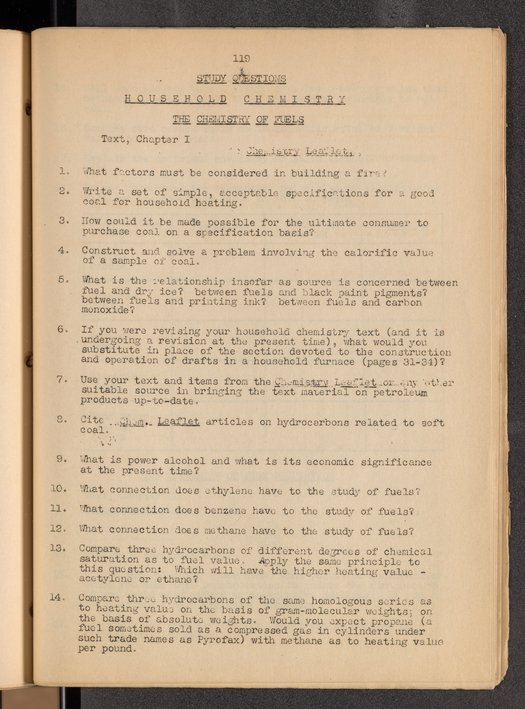 Study questions for Household and Organic Chemistry (Chemistry 52) course taught by American chemist, home economist, and college administrator Dr. Pauline Beery Mack (1891-1974) at Pennsylvania State University. The study questions comprise pages 119 to 140 of a notebook containing both laboratory exercises and study questions for the course. Topics addressed include the chemistry of fuels, fire prevention, water, and waste disposal. Also included is an extensive section on detergents and various topics in organic chemistry, including hydrocarbons, acids, and coal tar.

Pauline Beery was born in Norborne, Missouri in 1891 and earned a degree in chemistry at the University of Missouri in 1913. During World War I, she taught high school science in Missouri before returning to graduate work and earning her master's degree in chemistry from Columbia University in 1919. Beery began teaching chemistry in the Penn State home economics program in 1919 and eventually earned her doctorate from Penn State in 1932. In 1923, she married botanist and printmaker Warren Bryan Mack. Over the course of her career, Dr. Beery Mack served as director of the Pennsylvania Mass Studies in Human Nutrition project and also was a technical advisor to the Pennsylvania Laundry Owners Association. In 1950, she received the Francis P. Garvan Medal from the American Chemical Society for her work on calcium, nutrition, and bone density measurement. Pauline Beery Mack retired from research in 1973 and died the following year in Denton, Texas. 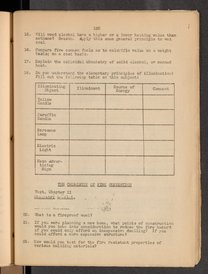 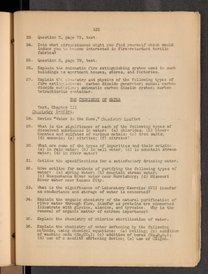 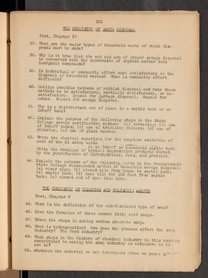 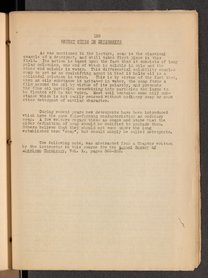 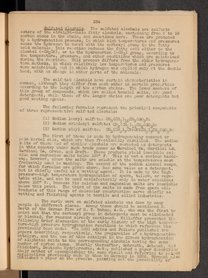 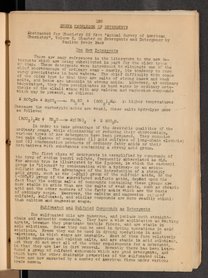 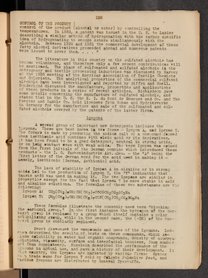 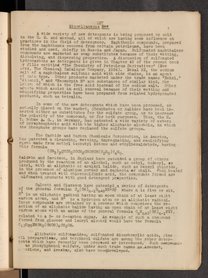 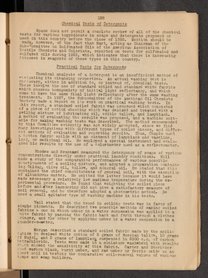 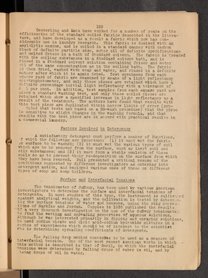 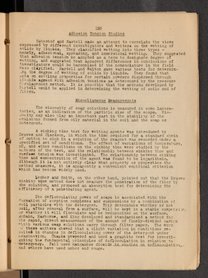 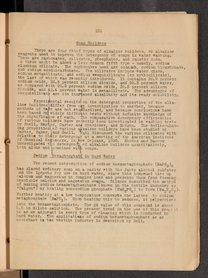 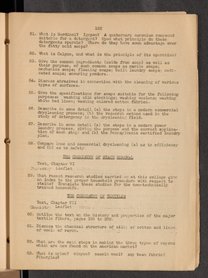 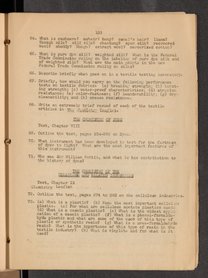 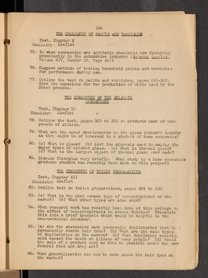 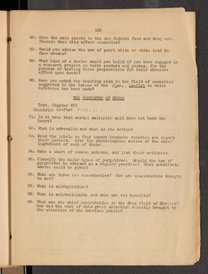 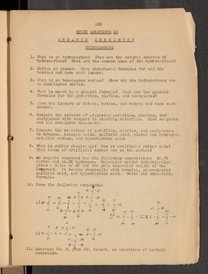 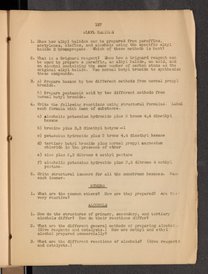 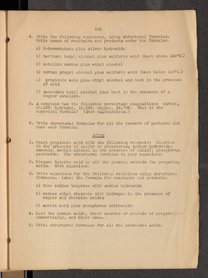 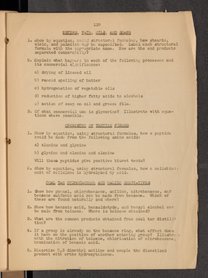 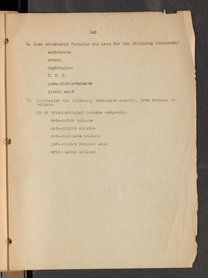