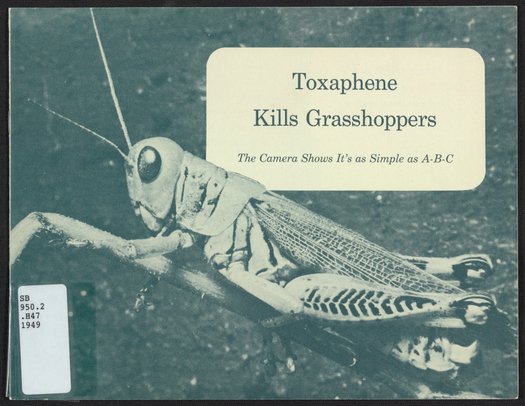 Pamphlet in the form of a children's alphabet book depicts the stages of death inflicted upon a grasshopper with the use of Toxaphene pesticides produced by Hercules Powder Company. 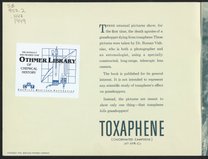 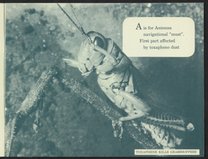 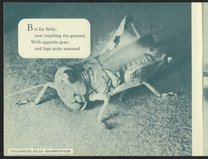 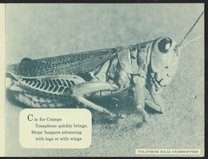 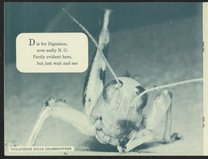 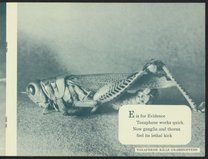 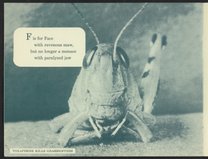 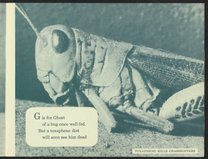 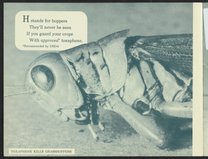 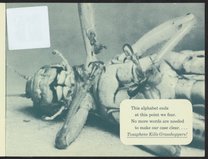 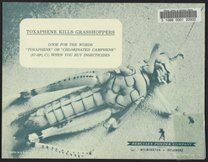 Toxaphene Kills Grasshoppers: The Camera Shows it's as Simple as A.B.C.