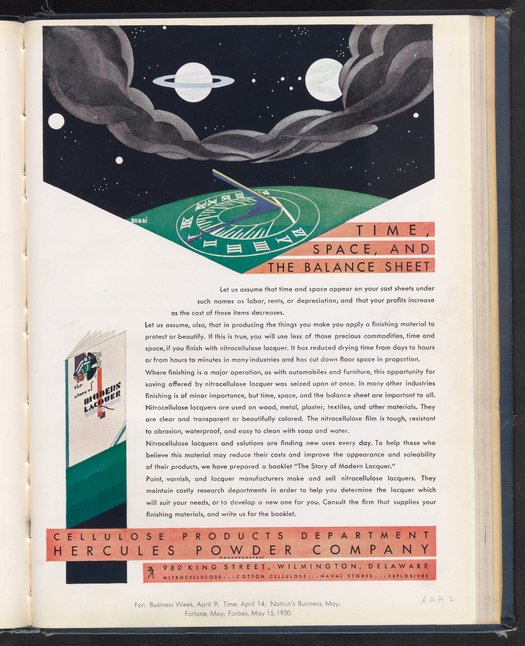 Time, Space, and the Balance Sheet