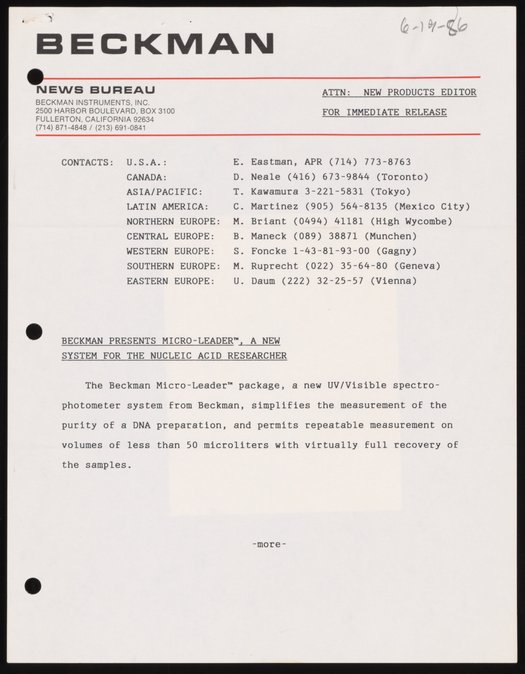 The press release announces a spectrophotometer system for use with DNA analysis. 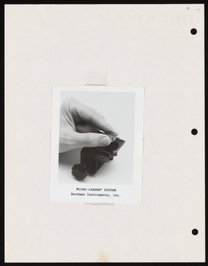 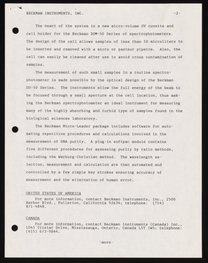 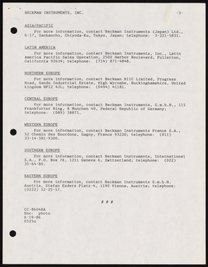