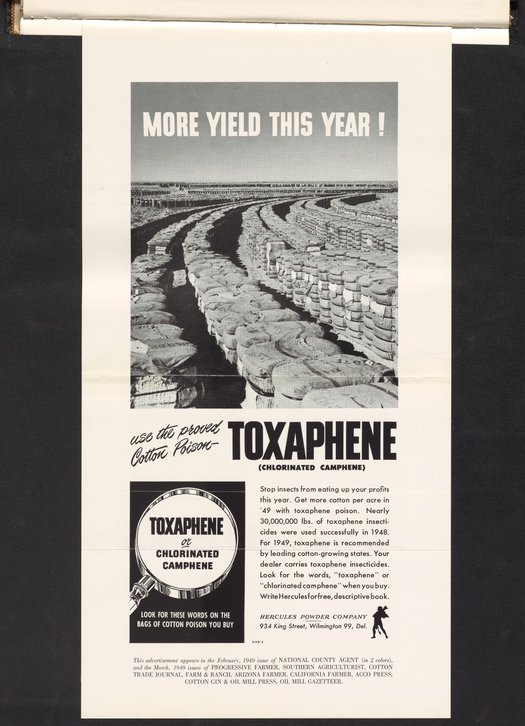 More Yield This Year! Use the proved cotton poison - Toxaphene