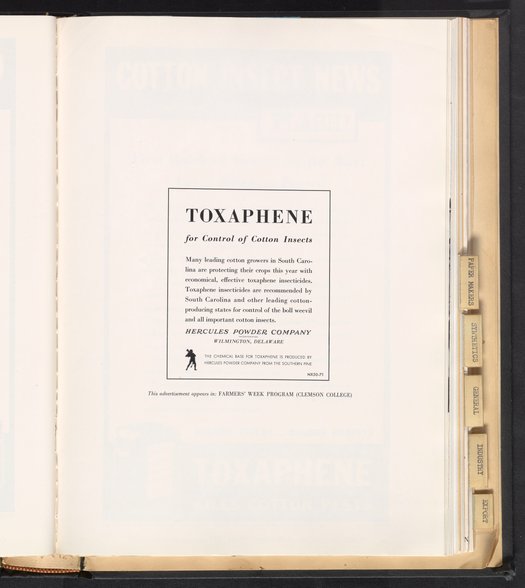 Toxaphene for Control of Cotton Insects