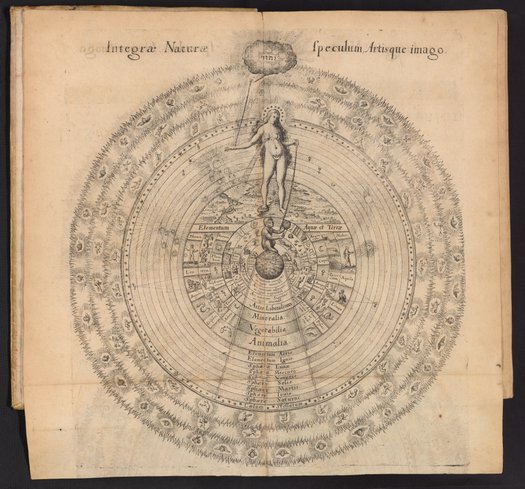 Two, first edition volumes bound together. Written by the English scientist, physician, alchemist, and Rosicrucian, Robert Fludd (1574–1637), this encyclopedic work is broadly themed upon the macrocosm and microcosm, discussing many topics regarded from a Rosicrucian view. The first part of the work presents a history of the world’s creation. The second expounds on occult mathematics, harmonics and music theory, theories of vision and optics, and theory of fortification and military strategy. Other occult disciplines such as horology, cosmology, and astrology, are also examined. Notably, Fludd describes the important first experiments on gas and illustrates his apparatus, stating that “air nourishes fire and is consumed.”

The work includes numerous copperplate and woodcut illustrations that depict a wide variety of subjects such as Fludd's first experiment on gas, military formations, a pipe organ, machinery, etc. A selection of plates has been digitized. 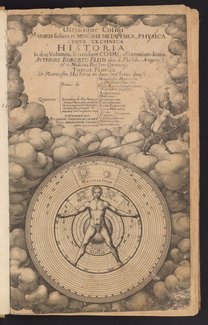 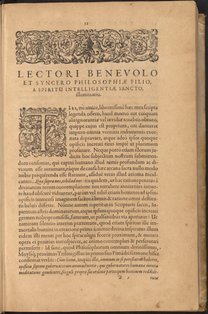 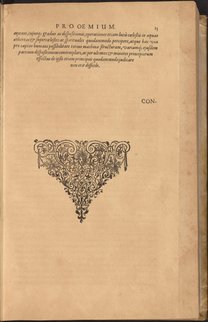 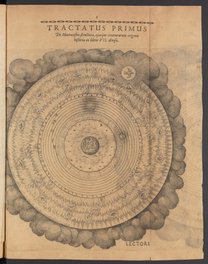 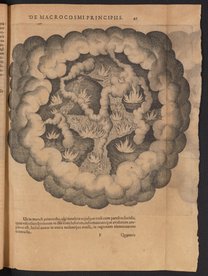 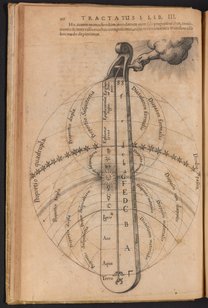 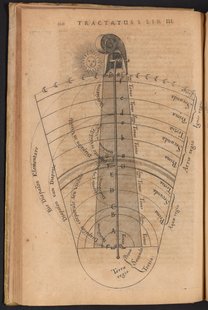 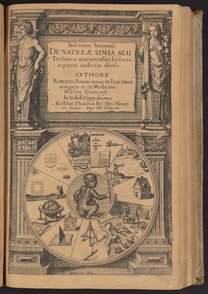 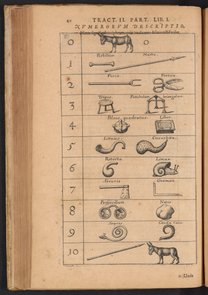 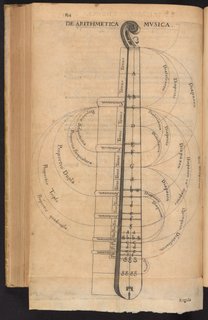 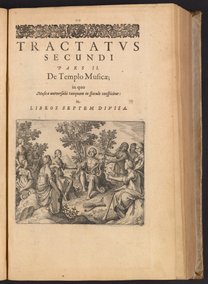 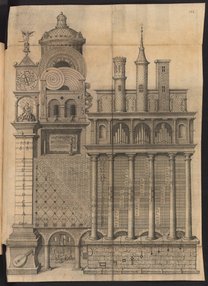 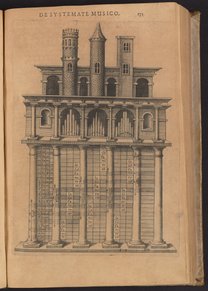 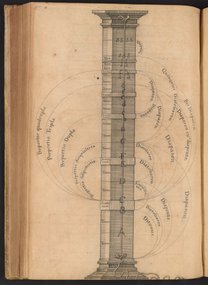 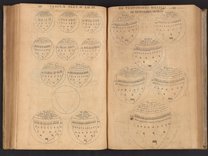 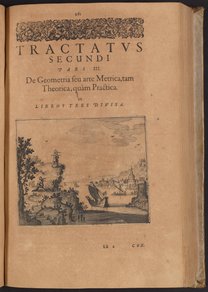 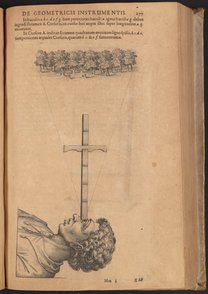 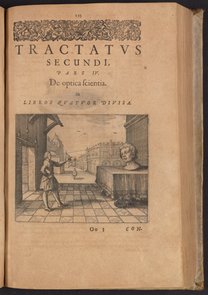 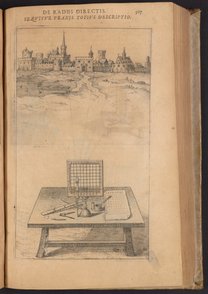 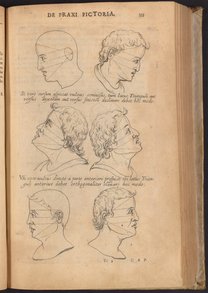 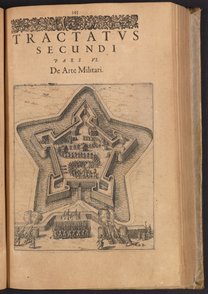 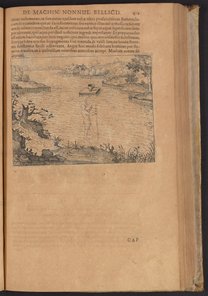 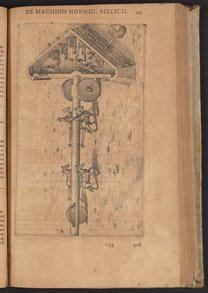 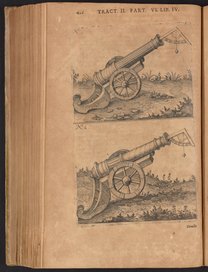 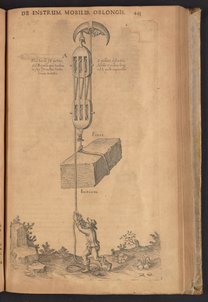 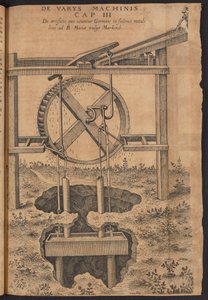 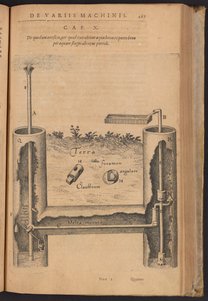 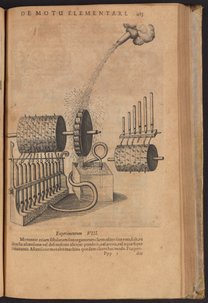 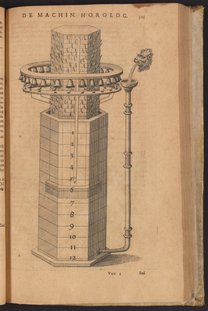