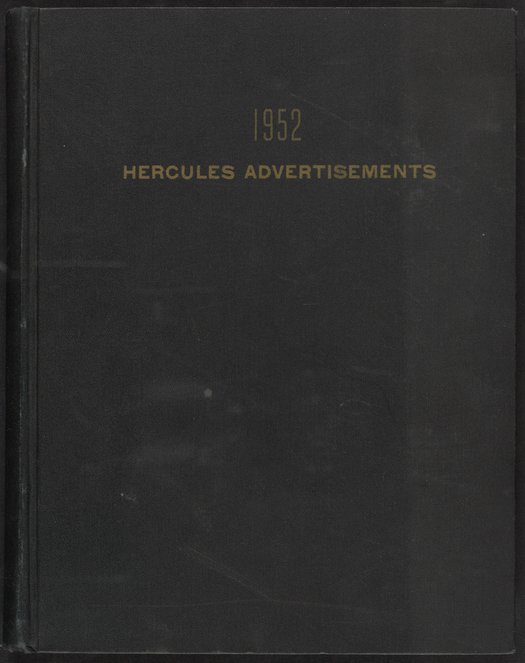 The extensive collection of Hercules advertising materials, covering the years 1913 through 1952, documents the company's growth as a major manufacturer of chemical products. A portion of the 1952 edition is digitized here with content covering Toxaphene insecticide, as well as flotation (also known as frothing) agents. 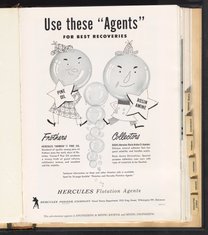 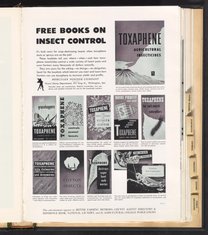 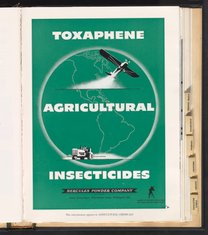 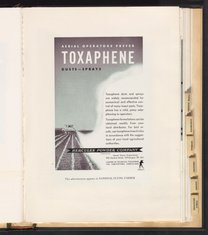 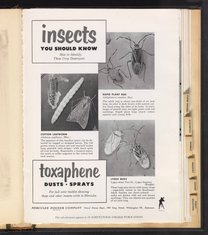 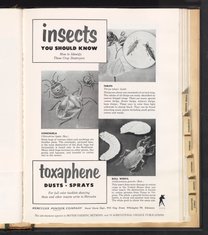 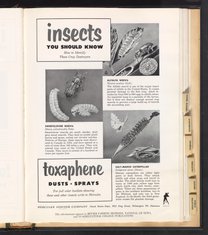 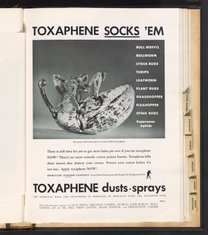 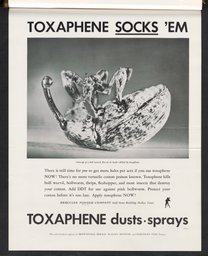 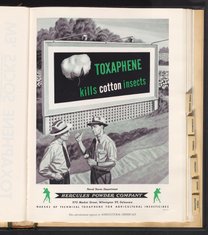 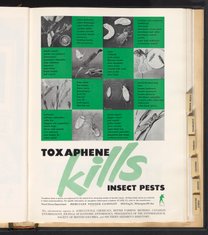 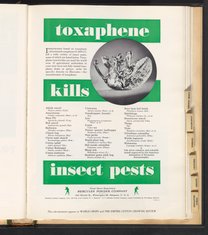 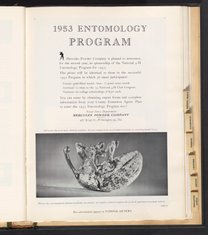 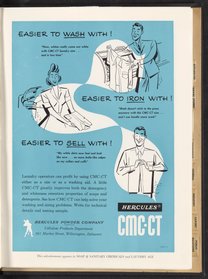 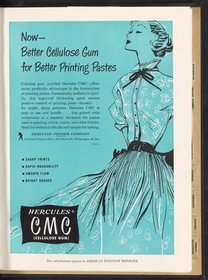 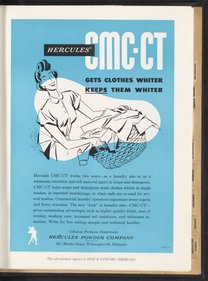 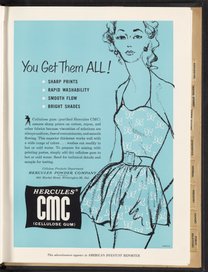 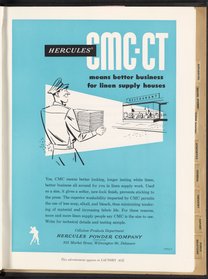 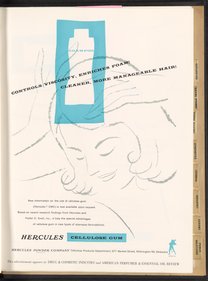 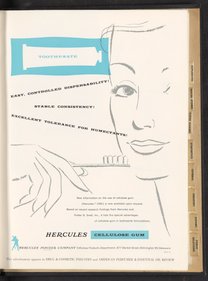 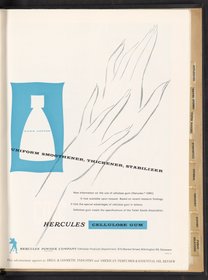 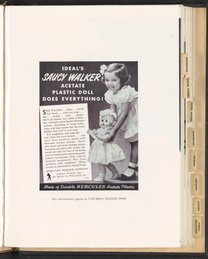 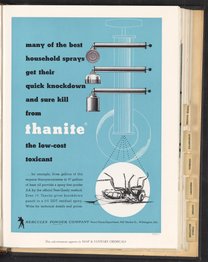 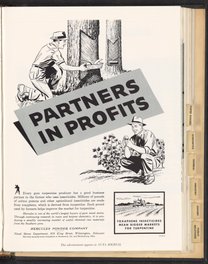 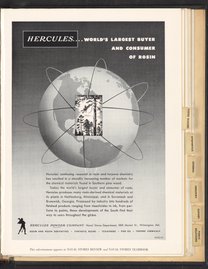 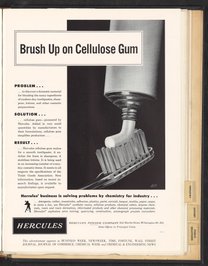 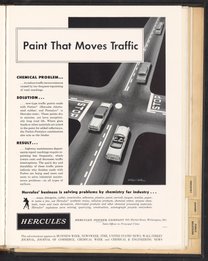 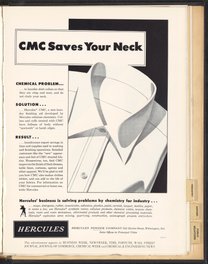